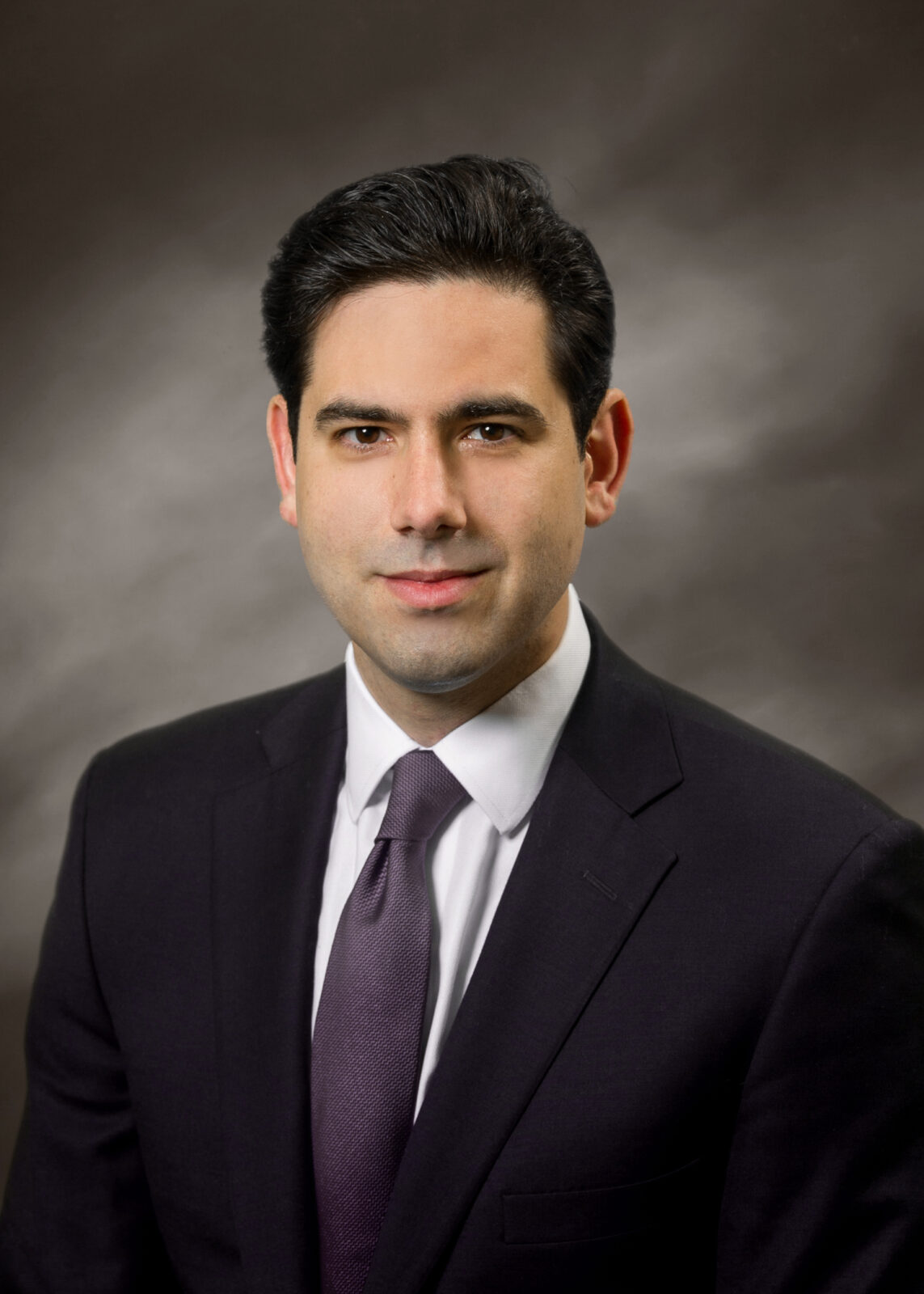 N. Gershon Abramoff is an Associate with Alan Ripka & Associates, LLP and specializes in the areas representing victims of negligence stemming from premises and automobile accidents, medical malpractice, as well as worksite and construction accidents. Mr. Abramoff was selected as a 2016 Super Lawyer Rising Star, in recognition of his outstanding work as a personal injury attorney in New York.

In 2015, Mr. Abramoff successfully fought for his clients and defeated a motion for summary judgment filed by Memorial Sloan Kettering seeking to dismiss a wrongful death action brought by the estate of one its long-time employees. Mr. Abramoff was born in Paris, France and raised in New York City. He received his Juris Doctor from Brooklyn Law School after studying at New York University. Mr. Abramoff is fluent in French.

As a law student, Mr. Abramoff worked with Brooklyn Law School’s Safe Harbor Project where he aided foreign victims of political violence seek asylum in the United States. In the summer of 2012, before graduating from law school, Mr. Abramoff was a summer associate in Paris, France the with the law firm of Gide Loyrette Nouel, working in the Project Finance Department, specializing in international arbitration proceedings.